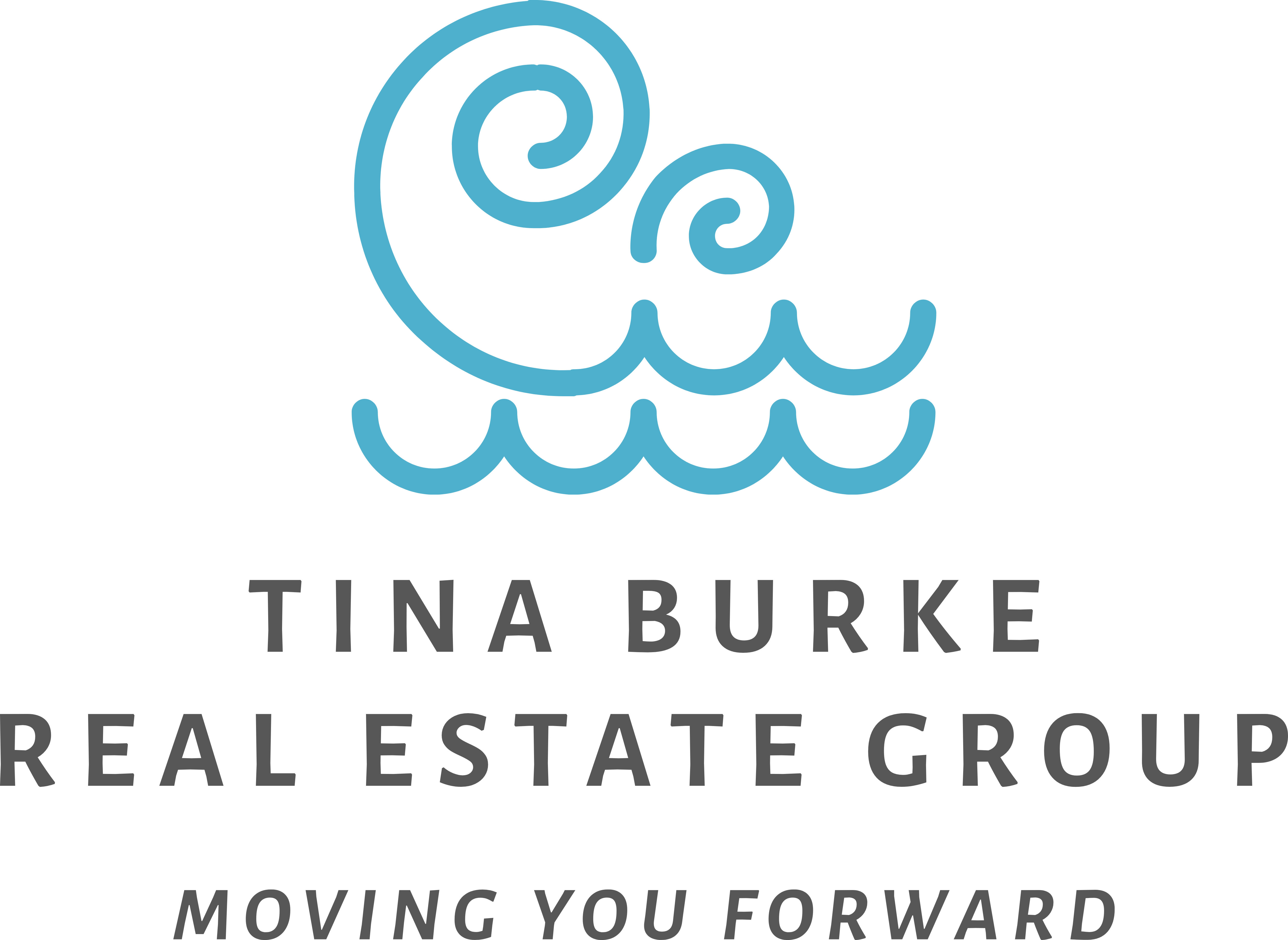 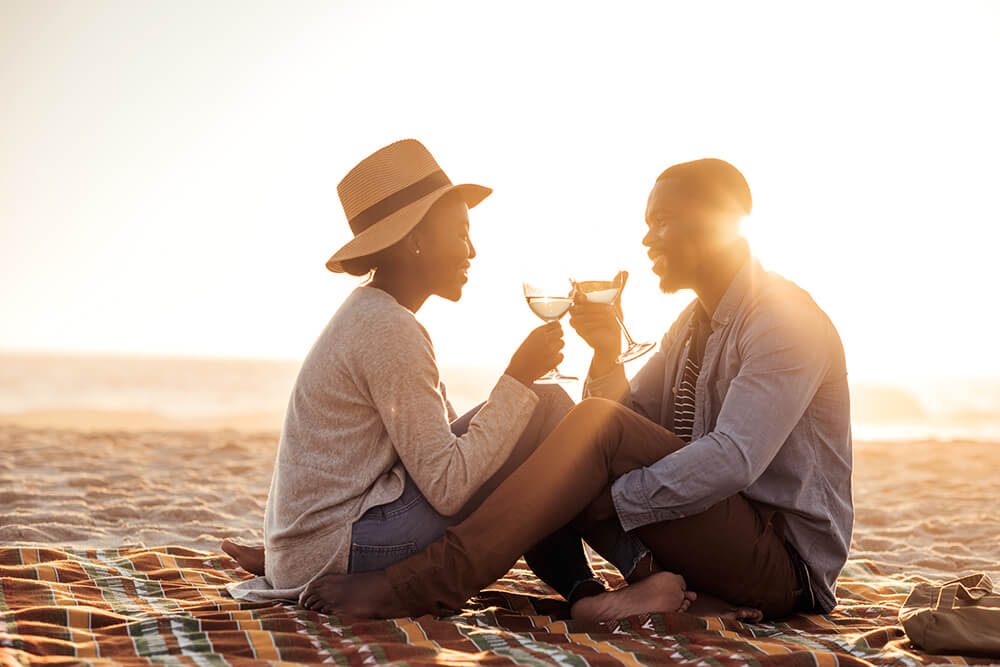 Expect More From Your REALTOR®

Whether you’re buying or selling a home - having trust in your Realtors knowledge, ability and expertise are important factors.

We are not only local experts, we are your neighbors.  We know and understand the nuances, not only of the homes but of the neighborhoods.

From eclectic neighborhoods to sandy beaches, you’ll find Long Beach to be an urban waterfront playground.

Love where you live

Looking for a trusted local real estate agent you can depend on for the rest of your life? Even after closing, we will always be available for you and keep you up to date on market trends.

We help you keep all the balls in the air and reduce the stress of the process, all while attracting potential buyers to your house so you can sell your home quickly for the best price.

Get instant access to the latest properties to hit the real estate market.

WE'RE NOT HAPPY UNTIL YOU ARE

Tina is incredible at what she does. She is not only capable and knowledgeable, but patient and empathetic. She listens and looks for solutions that work for us, and goes out of her way to make the backend communications and haggling with other agents less stressful. Buying a house in the midst of COVID-19 could have been a much tougher experience for our family than it turned out to be, and Tina was a huge part of that success.

Tina is a professional, friendly, extremely competent agent. She is an absolute workhorse and, had it not been for Tina filing an appeal regarding a poor appraisal, we may have lost this house. She is AMAZING!!

If you want experience and a fast sell of your house with no stress, Tina is your Real Estate Agent. We did not have to worry about pricing, appraisal, staging, etc. We live 900 miles away from the condo she sold. She found the buyers, she gathered the information needed and she sold it after one open house on a Saturday and Sunday. She is a star! The best thing you could ever do is hire Tina to sell your property.

Nanci A and Maureen S.

I have worked with Tina on several occasions. Her service and level of care is amazing. The reason I keep going back to her is her ability to advise and determine property values is better than any agent I have ever worked with. She is straight forward and honest.

Working was Tina was the perfect fit for my situation. During the initial open house, she makes a point to become acquainted with prospective buyers. This was important to me as I wanted the new buyers to truly appreciate this family home that my dad built. 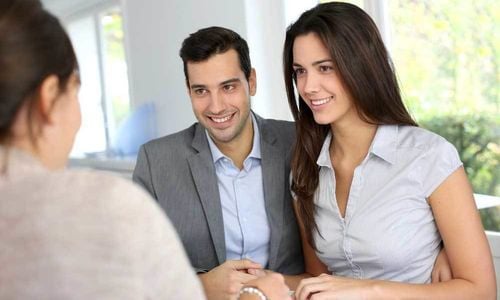 Why it's important to work with a realtor

When purchasing or selling a property, it is always a good idea to work with a professional, especially … 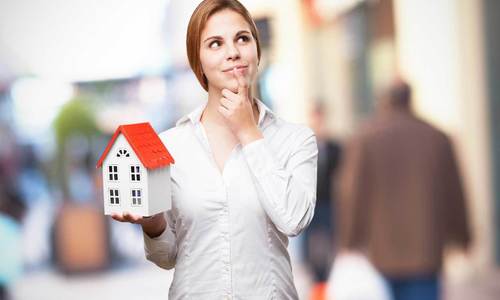 Things you shouldn't do when buying a home

With a never ending list of everything you ‘should do’ when purchasing a home, it seems counterproductive to … 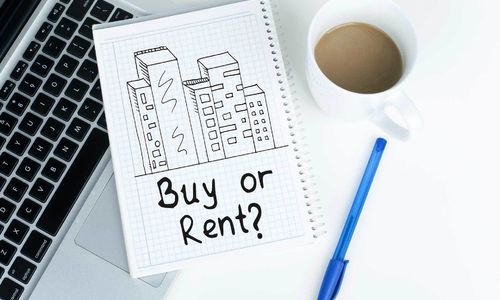 Should I rent or buy a home?

Purchasing a home will inevitably be the biggest financial discussion of your life. And the decision as to … 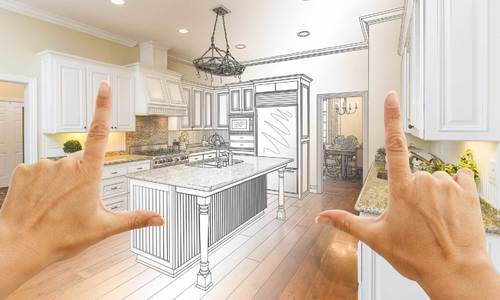 When getting ready to sell your home, it can be hard to know what renovations will get your …

LET’S MAKE SOMETHING GREAT TOGETHER

There is no comparison to the level of real estate service we offer. Come by our office or schedule a meeting to see what we can do for you. You'll be glad you did.

We would love to hear from you!